I didn't spend much time on social media this week -- or anything really (see Wednesday's Programming Note or this longer post on my other blog for details), but I was still able to find a decent list of odds 'n ends over the week about books and reading that caught my eye. You've probably seen some/most/all of them, but just in case:

Lastly, I'd like to say hi and extend a warm welcome to figlia dei fiori, Deb / Being Aunt Debbie, Dog Training Guidance, Cristian Mihai, pitchstory,and Jordan Peters for following the blog this week. 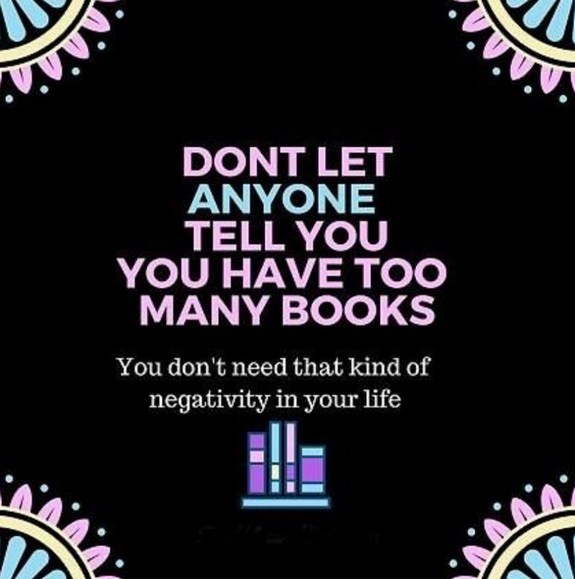