It occurred to me this morning that I've only spent one evening at home since last Saturday -- which explains why I haven't read/written as much as usual, and why this first list is shorter than I like -- and why I've been so tired (fell asleep writing 3 times this week -- did finish one of the posts, though). Never fear -- I think I get to be my introverted self this coming week. Without further ado, the odds 'n ends over the week about books and reading that caught my eye. You've probably seen some/most/all of them, but just in case:

Lastly, I'd like to say hi and welcome to doddyaboutbooks and booksfromdusktilldawn for following the blog this week. 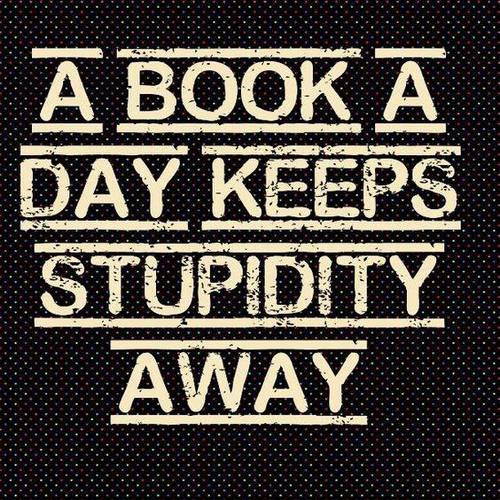