Odds 'n ends over the week about books and reading that caught my eye -- skimpy list this week, but what're you gonna do? You've probably seen some/most/all of them, but just in case: 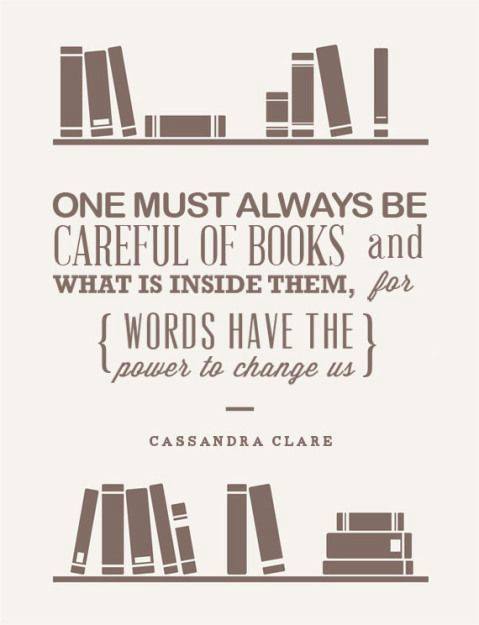