Ooooh, we're back! Time for a little catchup:

Lastly, I'd like to say hi and extend a warm welcome to penelopeburns, TL Wright, and Mugilan Raju for following the blog this week. Don't be a stranger, and use that comment box, would you? 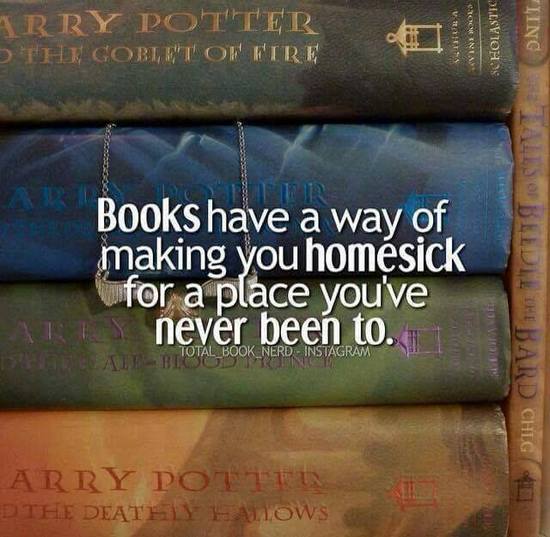