So I saw a pretty decent bump in traffic this week thanks to The Write Reads featuring one of my posts as their Review of the Day, if you're reading this because of them--hi! Thanks for stopping by. I've been meaning to say this for a few weeks now, but I keep forgetting—if you're not following The Write Reads feeds on Twitter/Facebook/Instagram, you really should be. Their Post/Review of the Days are some of the best reading you'll see from Book Bloggers out there. Sure, you'll end up having too much to read (either posts or the books they talk about), but it's worth it.

Anyway, here are the odds 'n ends over the week about books and reading that caught my eye. You've probably seen some/most/all of them (especially if you follow The Write Reads), but just in case:

Lastly, I'd like to say hi and extend a warm welcome to Anthony Day Grandin, Donald Wilson, lisasbooksgemsandtarot (say that five times fast), Adrianna and Scarlett Backus for following the blog this week. Don't be a stranger, and use that comment box, would you? 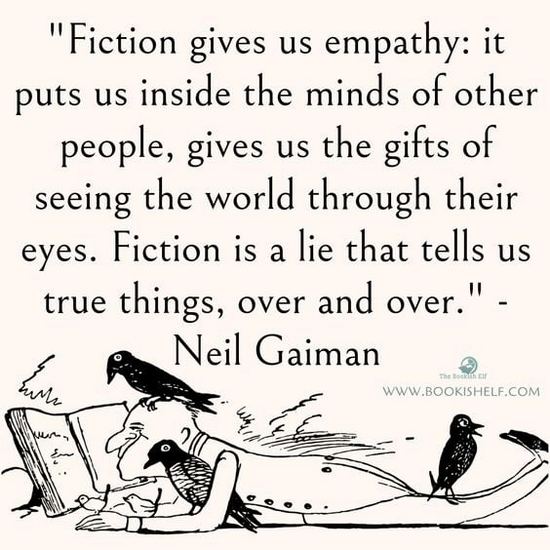