Lastly, I'd like to say hi and extend a warm welcome to Vee Aozoraa, happytonic, Elizabeth Ruggiero and adiswings for following the blog this week. 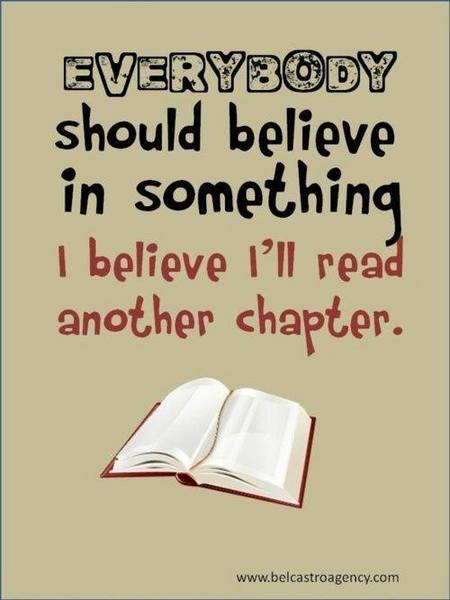