Happy Towel Day! (in case you missed my earlier posts -- yup, three posts on a Saturday this one and this other one). Hope you had fun -- the hoopy froods at Re-Pop Gifts in Boise made a nice fuss over the day, and gave out Tea Towels (I now have 2 towels ready to go for next year) -- if you're in the Boise area, you really need to check this store out.

It really doesn't feel like I spent enough time at my computer this week -- as is reflected in my book posts for the week. So when I opened my list o' links last night to start reviewing them for this post, I was really surprised -- I didn't think I'd taken the time to save anything. I ended up not using everything I considered! It may be hard to believe I didn't actually end up using everything from CrimeReads that I thought about -- only so they don't sue me. Also, I'm sure to have a little bit of something for next week (which I anticipate will be really slow).

By the way, am I the only one not ready for May to be this over yet?

Enough blathering on, here are the odds 'n ends over the week about books and reading that caught my eye. You've probably seen some/most/all of them, but just in case:

Lastly, I'd like to say hi and extend a warm welcome to TheReadingNook (I use that theme for a different blog myself -- her version looks better), Tony Self and Somik Bndopadhyay for following the blog this week. 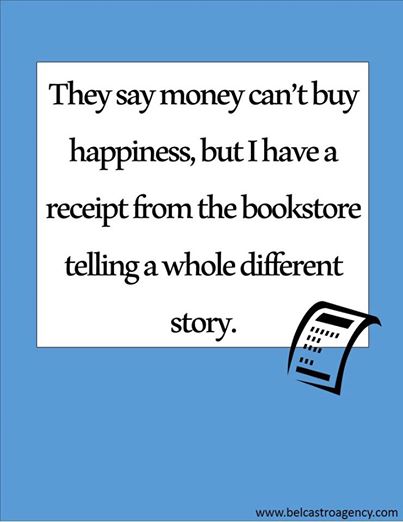