Naturally, after a big week last week -- a small list. But I quite like the list of odds 'n ends over the week about books and reading that caught my eye. You've probably seen some/most/all of them, but just in case:

Lastly, I'd like to say hi and extend a warm welcome to Moonlight Snow, Fashion-Creative thinking and jennifertarheelreader for following the blog this week. 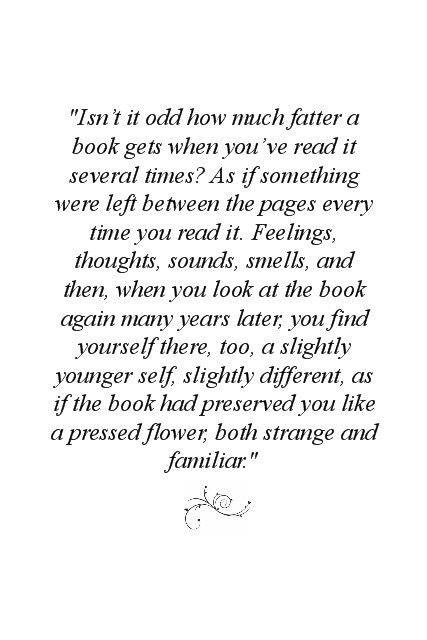