Such a good week of books -- reading, listening, and picking up from the library -- just wish I had a few more hours to write things up. It's a week to make me remember why I maintain this blog (not that I'd forgotten, but it's easier some weeks). Also, I just bought my daughter her first Toby Daye novels (having learned from what she's done to my Anton Strout books, she doesn't get to borrow mine). It's nice to see her developing tastes and moving beyond things written for younger readers (nothing against YA, etc.), even when her tastes go in different directions than mine.

First, this week I made some snarky comment about the LA County Coroner having a gift shop in my post about Jo Perry's Dead is Good. Shortly after my post went up, Perry tweeted me the URL for the Gift shop, "Skeletons in the Closet." Yes, it exists, yes, it's online -- the LA Coroner has knick-knacks and Tshirts! Which I find disturbing, yet oddly compelling. I filled up a shopping cart with over $50 worth of merchandise before forcing myself to close the window and walk away. Something tells me a few of my readers would find the place equally disturbing and shoppable. Anyway, here are the odds 'n ends over the week about books and reading that caught my eye. You've probably seen some/most/all of them, but just in case:

Lastly, I'd like to say hi and welcome to Priya's Blog, Books-and-all and Holly B / Dressedtoread for following the blog this week. 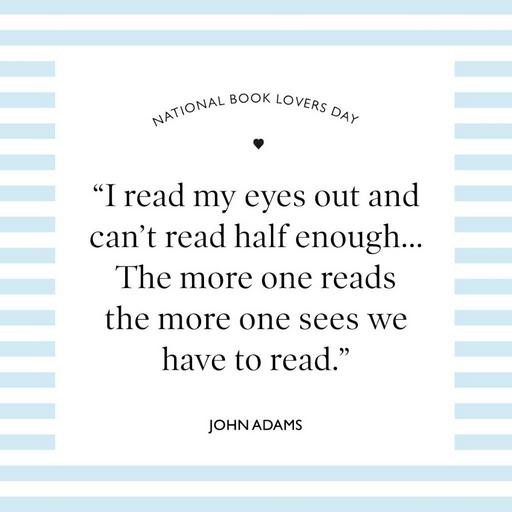