I've been quiet over the last week, I know -- I've discarded a couple of posts to try to get them in better shape. I have no illusions that I'm cranking out masterpieces every day or anything. Still, I want to do a decent job, especially with books/authors that I hope people will pay attention to. Hopefully I can either live up to my standards this week (or lower them).

Here are the odds 'n ends over the week about books and reading that caught my eye. You've probably seen some/most/all of them, but just in case:

Lastly, I'd like to say hi and welcome to GEORGE SORIN VENETE and The Sound of One Man Laughing for following the blog this week. 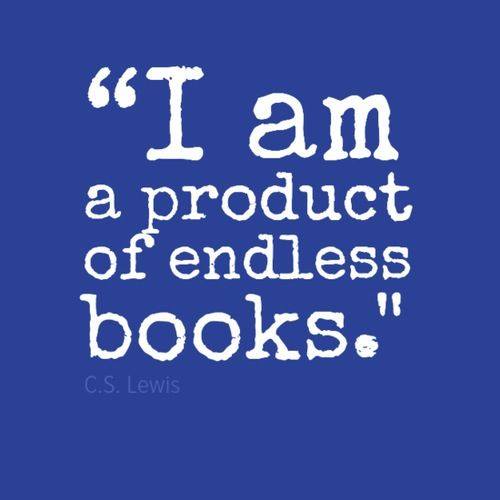