Lastly, I'd like to say hi and thanks to bensbitterblog and Karen for the feedback -- I really appreciate that. 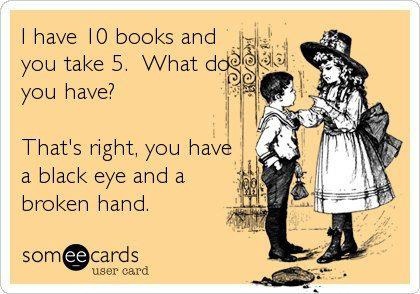