Lastly, I'd like to say hi and welcome to Fictionophile and Aidan Reid for following the blog this week. Thanks to S. C. Flynn and Jayme the Scribbler (and the reblog!) for the interaction. 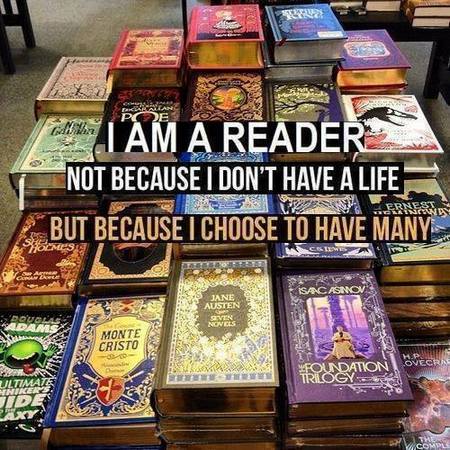