Lastly, I'd like to say thanks to The Primroses Were Over and RedTHaws Reads Randomly for the encouraging words this week (actually, had a lot of good feedback/interaction this week, been a nice week -- these two started it all). 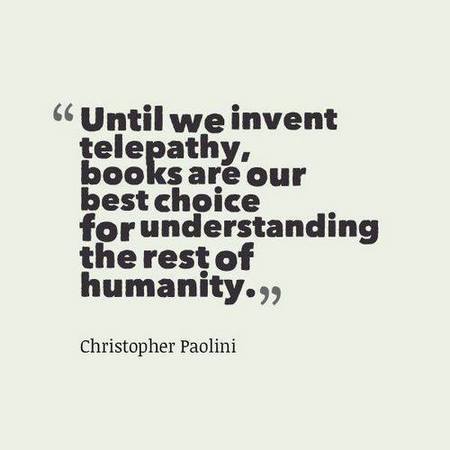