Been one of those weeks where it doesn't look like I'm doing much here, but really, it's just a few posts that were harder than I expected. Still, should've scheduled the Longmire post for later in the week to spread things out. I expect next week to go better (still, am hoping for a couple of good, but simple, books to blog about). Here are the odds 'n ends from this week about books and reading that caught my eye. You've probably seen some/most/all of them, but just in case: 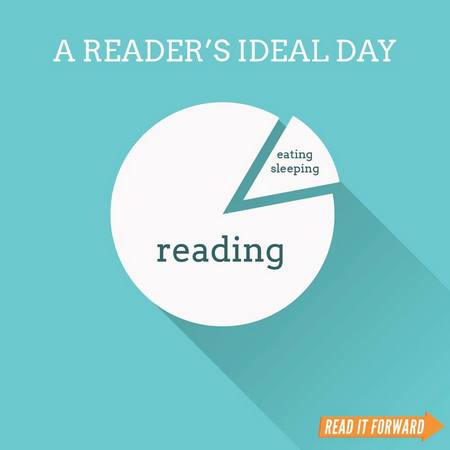